This Week In Servo 65

In the last week, we landed 128 PRs in the Servo organization’s repositories.

Special shout out to mbrubeck for completing the ongoing triage of every unlabeled issue in Servo’s issue tracker!

Our overall roadmap and quarterly goals are available online. 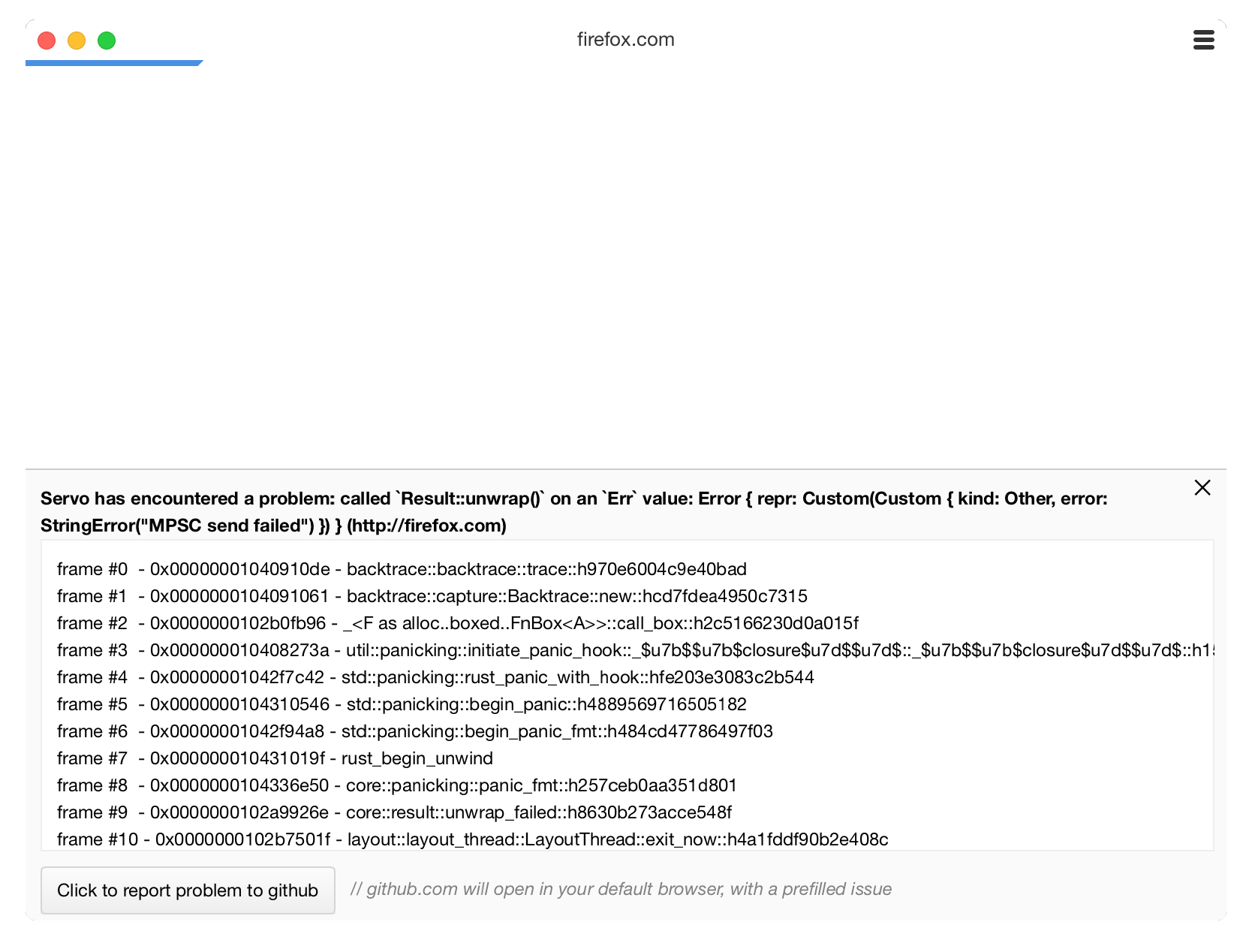