In the past week, we merged 69 PRs in the Servo organization’s repositories.

The latest nightly builds for common platforms are available at download.servo.org.

Servo has been successfully integrated into 3d Unity scenes as a 2d browser plugin. 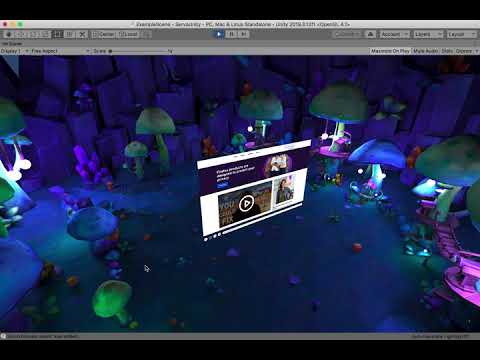 Our macOS nightly builds last week panicked on launch due to missing shared libraries. That issue has been fixed.

Our roadmap is available online, including the team’s plans for 2020.